Les Ferdinand rules himself out of running to become FA chairman

Les Ferdinand rules himself out of running to become FA chairman

Les Ferdinand has ruled himself out of the running to succeed Greg Clarke as FA Chairman.

Football Association chiefs had seen the highly respected former Newcastle and England striker as an ideal candidate to unify the game at a time of crisis and restore their own credibility.

Mirror Sport, however, understands Ferdinand remains committed to the role of Technical Director he has performed at QPR since 2015.

The 53-year-old’s vision has seen Rangers once more develop its own talented young stars including attacking midfielder Eberechi Eze who was sold to Crystal Palace in the summer for £17million. 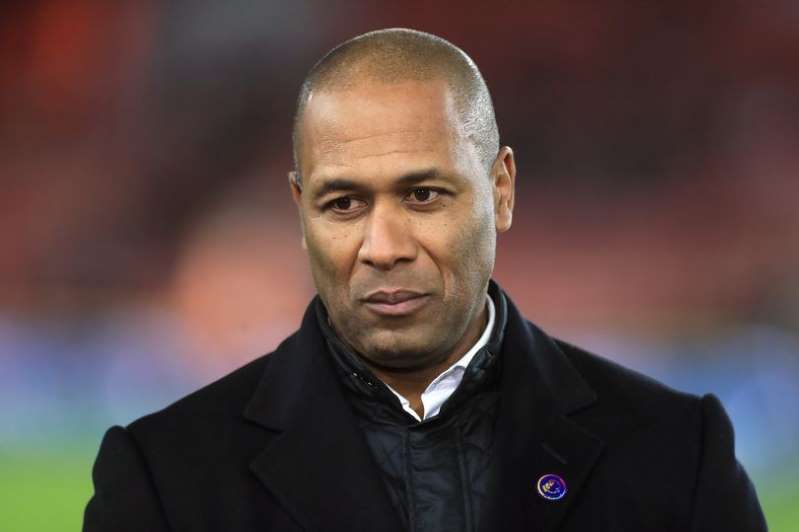 Having made it from non-league football to the England team as a player - appearing for 11 clubs along the way - Ferdinand continues to be held in high esteem by black and white players alike throughout the country.

The FA remains intent on interviewing at least one black or ethnic minority candidate in its search for Clarke's replacement after he resigned as chairman.

Paul Elliott and Baroness Sue Campbell are now the leading contenders to take over from Clarke who resigned on Tuesday.

Campbell was the chair of UK Sport in the run-up to the 2012 Olympic Games in London but at 72 years old, the FA Council would have to waive their age limit of 70.

Greg Clarke resigned from the role on Tuesday evening after making a string of offensive slurs about minority groups in front of a parliamentary committee.

FA Board member and lawyer Peter McCormick has taken the role on an interim basis.

We have 139 guests and no members online