Reuters) - Instacart has picked Goldman Sachs Group Inc to lead its initial public offering (IPO), which could come early next year and value the U.S. grocery delivery app at around $30 billion (£23 billion), people familiar with the matter said on Thursday.

Instacart was valued at $17.7 billion last month, when it raised $200 million in a private fundraising round. Were the IPO to push Instacart's valuation to close to $30 billion, it would underscore the rapid growth of its business as more consumers turn to it to shop for groceries during the COVID-19 pandemic. 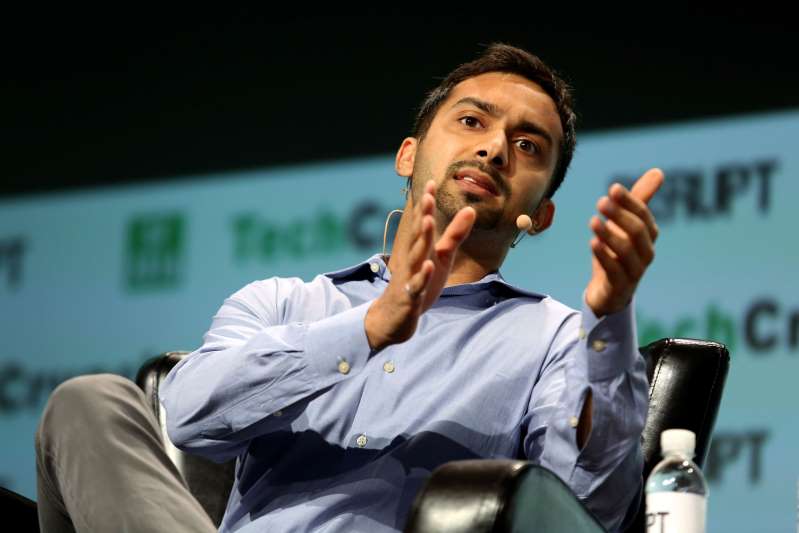 The San Francisco-based company is accelerating its IPO plans after voters in California backed a ballot proposal last week that upheld the status of app-based delivery drivers as independent contractors. This was a boost for the likes of Instacart and Uber Technologies Inc , which rely on people to work independently and not as employees.

The sources requested anonymity because the IPO preparations are confidential. Instacart and Goldman Sachs declined to comment.

Launched in 2012 and led by its co-founder Apoorva Mehta, Instacart's order volumes have surged as much as 500% this year, as consumers shopped online during the coronavirus outbreak.

(Reporting by Joshua Franklin in New York and Anirban S

Reference: Reuters: By Joshua Franklin and Anirban Sen  3 hrs ago

We have 129 guests and no members online