An anonymous “news and media” organisation using sophisticated adverts to promote climate science denial on Facebook was set up by the chair of a pro-Brexit think tank, The Independent and DeSmog can reveal.

The group, called Eco Central, features a doctored image of Greta Thunberg as its Facebook banner and has called Sir David Attenborough an “eco-hypocrite”.

In one of its most recent posts, Eco Central said: “Climate alarmism: Causes psychological damage. Destroys childhoods. Enough is enough.”

A joint investigation by The Independent and environmental investigations outlet DeSmog can reveal that the organisation was set up by Matthew MacKinnon, who is director of the Centre for Welsh Studies, a pro-Brexit think tank based in Cardiff. 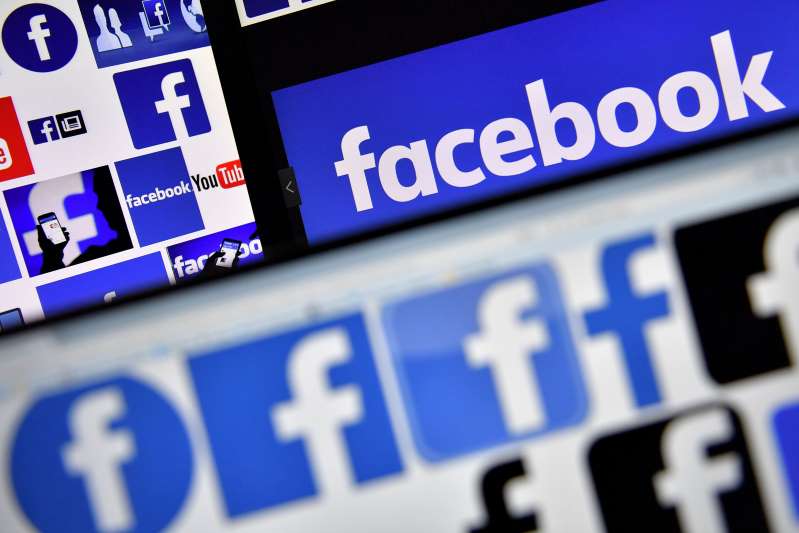 Eco Central’s Facebook advertising account is administered by Mr MacKinnon, the investigation reveals. The Centre for Welsh Studies and Eco Central also list the same address on their websites.

The Centre has several Conservative politicians on its board of advisers, including David Jones MP, who is also deputy chairman of the European Research Group, Dr James Davies MP, Sarah Atherton MP, and Bay of Colwyn councillor Adrian Mason.

In addition to the Tory politicians, Patrick Minford, professor of applied economics at Cardiff Business School at the University of Cardiff, is also on the centre’s advisory board.

However, Mr MacKinnon told The Independent that his involvement in Eco Central was not associated with the think tank.

The address given for Consulate Communications Limited is the same that is listed for both Eco Central and the Centre for Welsh Studies.

“The Eco Central project is nothing at all to do with the Centre for Welsh Studies,” he told The Independent.

“It is a project run for a client by Consulate Communications Limited. A totally separate company, who works with various clients in the private sector.

Mr MacKinnon declined a request to reveal who his private client for Eco Central was.

Eco Central’s Facebook page has more than 1,500 followers and it has spent more than £3,000 on more than 200 adverts since it became active on 9 June, reaching up to 1 million people, according to Facebook’s advertising library.

Facebook’s transparency data shows that the page was originally set up under the name “Clean Brexit Cymru” in January 2019 before its name was changed to “Eco Central” this year.

Mr MacKinnon told The Independent that the page was “originally used by the Centre for Welsh Studies for a campaign in 2019 called ‘Clean Brexit Cymru’” but was then “gifted to Consulate Communications as it was no longer used”.

In a response to a request for comment, Mr Jones, who is MP for Clwyd West, told The Independent that he “had not previously heard of Eco Central” and “has no links to it”.

Any assertion that he supports “an organisation that denies the reality of climate change” is “wholly false”, he added.

“I am on parliamentary record as stating that I am entirely satisfied that human activity is contributing significantly to global warming, and that it is clear that, for the sake of future generations, we must take what action we can to attempt to slow that process and to adapt to it,” he said. “I fully reserve my position.”

Dr Davies, who is MP for the Vale of Clwyd, told The Independent he had “never heard” of Eco Central and pointed towards a previous statement he made on the climate crisis, in which he said: “2021 will put Global Britain at the centre of the world stage as we host this major international climate change summit in Glasgow.

It is vital that the government not only works to encourage greater international action on climate change, but demonstrates true leadership by being as ambitious as possible at home.”

We have 49 guests and no members online