Canelo vs Smith: What time is the fight and when are the ring walks?

Callum Smith will attempt to dethrone the world’s pound-for-pound No 1 fighter, Canelo Alvarez, in what promises to be an exhilarating super middleweight world title contest in the early hours of Sunday morning.

Canelo, a true superstar and current face of the sport, is returning to the ring for the first time since his acrimonious split with former promoter Golden Boy and has shown no desire for a soft touch, with Smith, the World Boxing Super Series champion, unbeaten in 27 professional fights.

The WBA (Super), WBC and The Ring belts will be on the line, with Canelo a strong favourite in the fight, despite Smith boasting a startling height advantage. The Mexican, though, is used to facing larger opponents, having won a world title at light heavyweight against Sergey Kovalev with a brutal knockout.

The styles make for an intriguing contest, with Canelo’s famous bodywork likely to be the perfect answer for Smith’s size, which should provide a sizeable target over the 12 rounds, and the Liverpudlian will need to provide a much more impressive performance to hang with Canelo based off his last performance, a controversial decision over John Ryder. 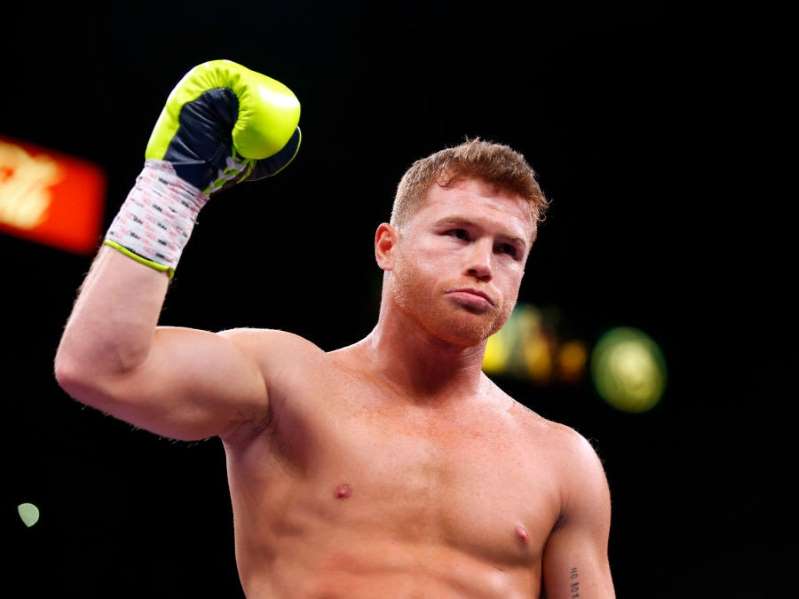 While Canelo is looking to fully establish himself as the main man at super-middleweight, the 160-pound division, where he pulled off his greatest victory in a disputed decision over Gennady Golovkin, might not be fully behind him. And if it is not, then Golovkin, who will continue to campaign at middleweight, will hope for the trilogy next year with the Kazakh looking to shake off some ring rust in his own return to the ring a day earlier against Kamil Szeremeta.

When is the fight?

The fight takes place on Saturday 19 December, meaning both men will have been out of the ring for more than a year when they take centre ring.

Where is the fight?

The fight will be at the Alamodome in San Antonio, Texas, with fans set to be in attendance, unlike the majority of cards since the global coronavirus pandemic.

How can I watch it?

The fight will be streamed exclusively on DAZN worldwide (excluding Mexico), including in the UK. DAZN recently launched their service globally for a cut-price fee of £1.99.

What time will the fight start and when are the ring walks?

The main event ring walks will be anywhere between 4 and 5am UK time. 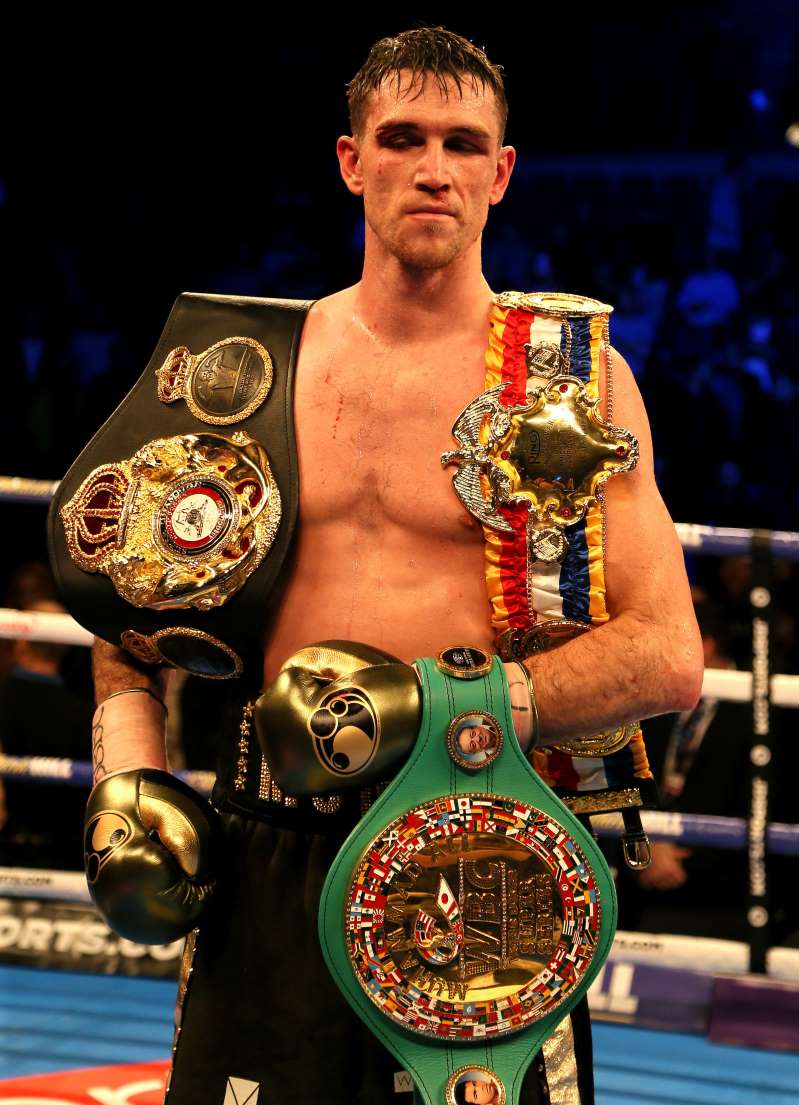 What are the odds?

Canelo’s power and precision will be simply too much, as will his chin. He’ll be able to endure any punishment from Smith while countering to the body - it will be a good fight and Canelo will give rounds away but he should be able to finish Smith inside the distance here.

What have they said?

Canelo: "I'm very happy to return to the ring and continue to make history.

"I am motivated to continue to be the best, and I look forward to fighting Callum Smith, who is one of the best at 168lbs."

Smith: "I’ve been wanting a big fight since becoming world champion, so I’m so pleased that during these challenging times we can deliver to the fans a fight between the very best in the division."I truly believe I beat him and will prove that 168 pounds is my division."

We have 170 guests and no members online