Mary-Kate Olsen has finalised her divorce from Olivier Sarkozy.

The 34-year-old actress and the French banker have officially reached a divorce settlement, less than a year after they split following five years of marriage.

According to the Daily Mail, Mary-Kate‘s lawyer Nancy Chemtob revealed that “all issues are resolved”, but as of the time of writing, details of their settlement have not been made public.

Michael Mosberg, the lawyer for 51-year-old Olivier, also released a statement that said “a deal is done”. 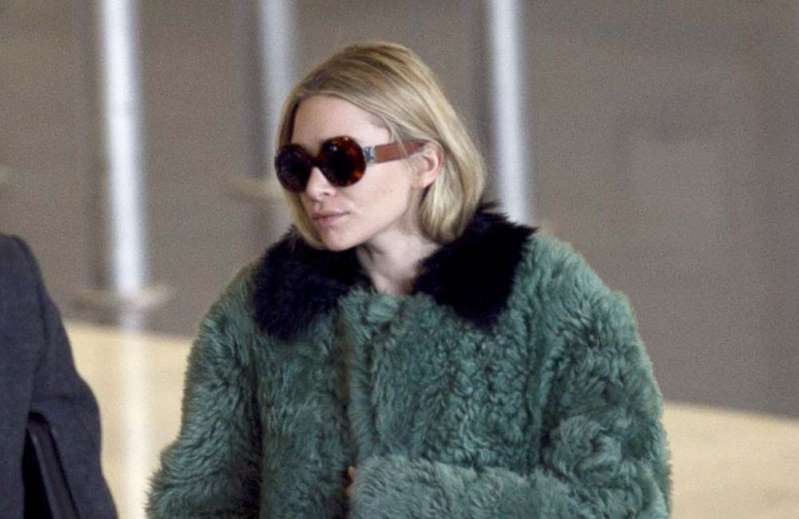 Final details are reportedly being worked out, before the divorce case will be handed over to Judge Lori Sattler to sign off.

Mary-Kate and Olivier split in May 2020, after the ‘New York Minute’ actress claimed Olivier wanted to kick her out of their New York home in the middle of the coronavirus pandemic.

In a summons and complaint filed to New York's Supreme Court on April 17, she wrote: "It was clear my marriage was over ... the relationship has broken down irretrievably." However, the courts were not taking applications at the time.

But in papers, Mary-Kate asked for an emergency order as she was "petrified" about losing a roof over her head and her personal property.

She wrote: "My husband has terminated the lease on our New York City residence ... without my consent. This application is an emergency because my husband expects me to move out of our home on Monday, May 18, 2020 in the middle of New York City being on pause due to COVID-19.

"I am petrified that my husband is trying to deprive me of the home we have lived in and if he is successful, I will not only lose my home but I risk losing my personal property as well."

We have 114 guests and no members online