Prince Charles has been "left slightly out in the cold" from Prince William's family, royal commentators have claimed. The Prince of Wales is battling against the Middletons to spend time with Prince George, Princess Charlotte and Prince Louis. However, the future king was praised for his "generosity" in some areas, as discussed on Channel 5 documentary, 'When the Middletons Met the Monarchy'.

"He likes things to be just so.

"But, on the other hand, he is very generous in his time.

"He certainly likes to give his grandchildren time if he's got it to spare."

Royal author Tom Quinn added: "He was shocked and a little saddened that William and Kate decided their country house should be in Norfolk.

"That's a very long way from Highgrove in Gloucestershire.

"That sort of left him slightly out in the cold."

Anmer Hall is also where the Cambridges have hunkered down for the national lockdowns.

Mr Kay told Channel 5: "Prince William has said 'look I'm not going to be just always available with my wife and my family for the Royal Family'. 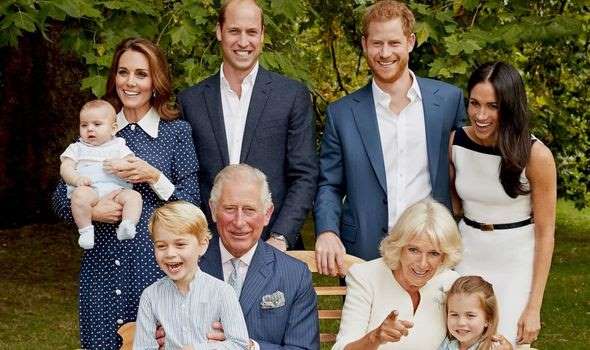 "'I have another family, and that's Mike and Carole Middleton'.

"'They are very important to me, and to Kate, and to my children'."

Former BBC Royal Correspondent Jennie Bond also spoke about why Charles and Camilla may not be the favoured grandparents.

She claimed there may be a "little tension sometimes" regarding who gets to see George, Charlotte and Louis the most.

According to Miss Bond, Kate will "always turn" to her mother, Carole.

This could be help and guidance or for having fun with the children.

Additionally, the Duchess is more likely to go that route than approaching William's family

We have 204 guests and no members online