NatWest Group is eyeing Sainsbury’s Bank for a potential takeover that could mark the lender’s first major acquisition since its bailout in 2008.

The high street lender – formerly known as Royal Bank of Scotland – has approached the grocer for more information about its banking arm, marking preliminary interest in the business, the Guardian understands.

News of the approach, which was first reported by Sky News, comes a week after Sainsbury’s new chief executive, Simon Roberts, told journalists at its half-year results briefing that the bank was attracting attention from potential buyers.

“We have received some expressions of interest in the bank. That’s not unusual, happens from time to time. But [it’s] very early stages, and there can be no guarantee that anything will come from these discussions,” Roberts said. 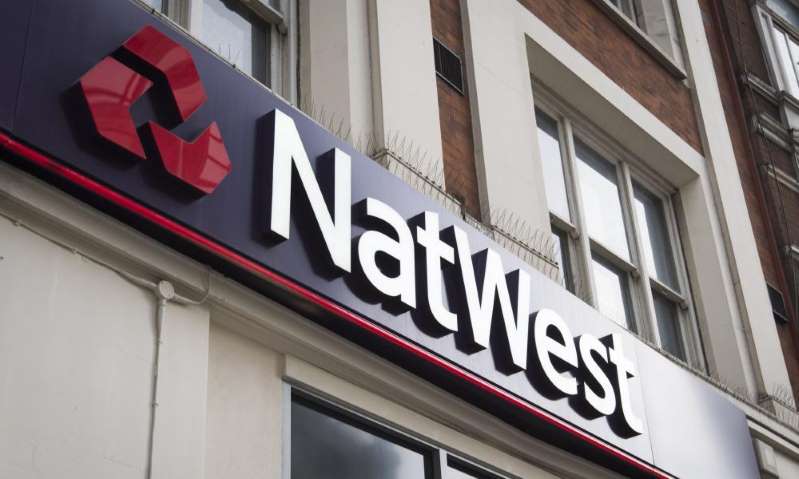 However, the chief executive stressed that Sainsbury’s was still “very focused on delivering our strategy in the bank”,

NatWest has avoided major deals since it was rescued by the taxpayer in a £45bn government bailout in 2008.

While NatWest bought accounting software firm FreeAgent for £53m in 2018, its last major deal dates back to 2007 when it led a £49bn takeover of ABN Amro . That deal further weakened RBS’ balance sheet and eventually led to its nationalisation a year later.

NatWest Group – which changed its name this summer – is still 62% owned by the taxpayer.

John Cronin, a financials analyst at stockbroker Goodbody, said: “Sainsbury’s Bank presents attractions to a number of potential suitors and NatWest Group’s recent confirmation that it may look at mergers and acquisitions in the unsecured lending domain means that the majority government-owned lender is a likely predator.”

He added that Metro Bank could also benefit from a potential takeover of a lender like Sainsbury’s Bank, but might struggle to come up with the cash. “Others like Lloyds and Virgin Money UK are also likely to be considering a bid,” Cronin said.

Commenting on NatWest Group’s approach, Sainsbury’s said: “We do not comment on speculation. We remain focused on delivering against the five-year plan we set out at our capital markets day last September.”

We have 136 guests and no members online