Serie A leaders AC Milan have signed centre back Fikayo Tomori for the remainder of the season from Chelsea with an option to make the deal permanent, the Italian club said on Friday.

Canadian-born Tomori began his career at Chelsea's academy and played 27 games in all competitions for the London club following his senior debut in 2016.

The 23-year-old, who made four appearances for Chelsea this season, has also had loan spells at Brighton & Hove Albion, Hull City and Derby County.

Earlier on Friday, Chelsea manager Frank Lampard said Tomori, who has one England cap, was not being played regularly as the club had five centre backs in the squad. 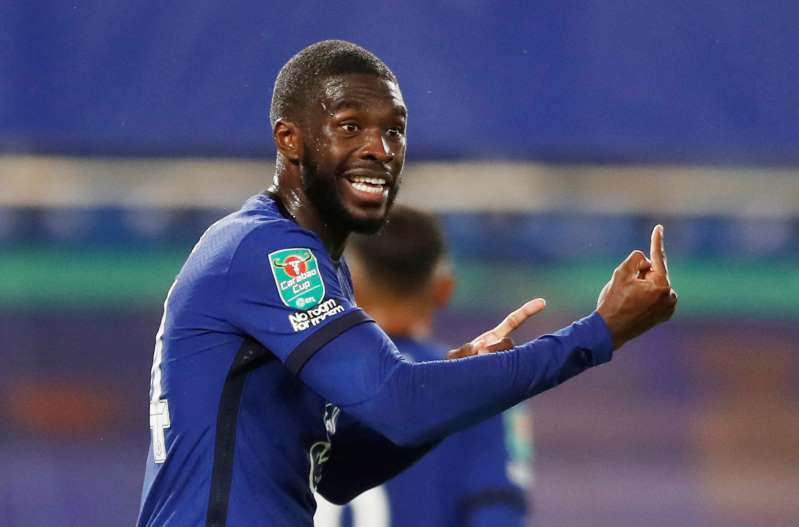 "I have to pick two at a time and the numbers don't always add up," he told reporters.

"Fikayo is a developing player... I have seen him rise from arriving at Derby when he was quite a quiet lad to being one of the best defenders in the Championship and a Chelsea and England regular so I think his journey has been great."

Milan, who host Atalanta on Saturday, top Serie A with 43 points after 18 games, three points above Inter Milan.

(Reporting by Manasi Pathak in Bengaluru; Editing by Ken Ferris)

We have 64 guests and no members online