Frank Lampard is set to be sacked by Chelsea after Roman Abramovich lost faith in his Stamford Bridge revolution.

The news comes less than 24 hours after victory against Luton in the FA Cup.

But Lampard has ultimately paid the price for the club’s alarming slide over the past seven weeks.

Thomas Tuchel is the favourite to take over, with sources close to the former Paris Saint-Germain coach expecting him to get the job.

A German speaker was believed to be the preferred choice among the Stamford Bridge hierarchy in a desperate bid to get the best out of expensive summer signings Timo Werner and Kai Havertz.

Tuchel has experience of leading a dressing room full of high-profile players after his time with Neymar and Kylian Mbappe in Paris.

He is also a proven winner with two French titles, as well as reaching the Champions League final last season. 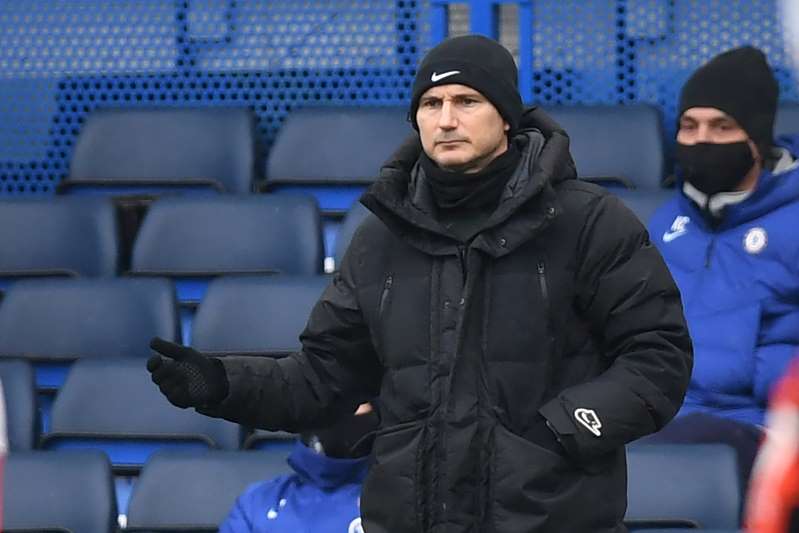 It is understood that changes were made to Chelsea’s training ground schedule on Monday morning, which initially raised concerns over Lampard’s position.

Chelsea managed just two wins from eight games in the Premier League after rising to the top of the table last month.

Lampard has repeatedly called for patience – and even after Sunday’s 3-1 win against Luton, insisted he would turn their fortunes around.

“I keep saying recently there will be moments of pain, and moments that are difficult, because of the situation,” he said. “And when you see the fans that are there to stick with you from now, and going forward, that’s an important thing for me.”

There was a show of faith from supporters with the hanging of a banner, which read: “In Frank We Trust. Then. Now. Forever.”

While the club approved the flag’s erection, it appears to have had little sway over Abramovich’s decision-making.

The Russian is famously one of the most demanding owners in world football and has called time on other legends’ managerial reigns – sacking Jose Mourinho twice and also showing the door to Roberto Di Matteo after he led the club to Champions League glory.

But Lampard believed he was beginning a new era at the Bridge by putting faith in homegrown talent like Mason Mount, Reece James and Tammy Abraham.

While they have excelled under him, big-name signings have not.

Max Allegri is another name who was considered by the club, while Andriy Shevchenko has been linked.

But Tuchel is the favourite to take the reins.

We have 69 guests and no members online