Channel 5's Royal documentary 'Secrets of the Royal Palaces' saw royal commentators Jennie Bond and Katie Nicholl reflect on the significance of the Sandringham Estate during Meghan Markle and Prince Harry's departure from the Royal Family. Ms Bond claimed the Queen approached this issue away from her traditional role as the Queen and more as a grandmother. She noted that this was better fitting in order to quickly resolve the Duke and Duchess of Sussex' grievances.

Ms Nicholl added that while the Queen had agreed to have a sit-down and discuss the future of the Sussexes, holding the meeting at the Sandringham Estate, helped solidify the Queen was still very much in control.

"Ms Bond said: "The Sandringham summit was the Queen acting as a grandmother first of all and Queen second.

"This was the Queen trying to bang their heads together and sort it out."

Ms Nicholl said: "The Queen is known for being a cool and a calm head in a crisis.

"I think, certainly by holding the Meghan and Harry meet at Sandringham, it was very much on her terms." 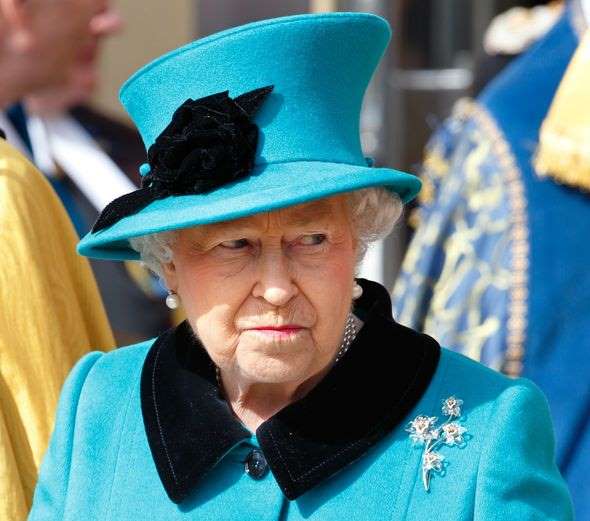 Royal commentators Emily Andrews and Russell Myers reiterated the significance of Megxit and what it meant for the Royal Family.

Mr Myers said: "It really did threaten the very fabric of the monarchy."

Ms Andrews added: "They basically held a gun to the Queen's head.

"The Royal Family wanted to try and portray a united front and that united front was crumbling down faster than the Berlin Wall.

Ms Nicholl highlighted that, unlike many other occasions, the public was made aware of the Queen's feelings about Megxit.

She said: "We very rarely get an insight into the Queen's personal feelings about anything.

"Yet there were briefings explaining the Queen felt hurt and upset."

Prince Harry plans to visit Britain in the summer for Trooping the Colour and Prince Philip's 100th birthday if coronavirus restrictions allow despite the fallout.

The Queen celebrates her 95th birthday in April and this will be officially celebrated with Trooping the Colour in June.

Meghan Markle may not be accompanying her husband during this visit which has resulted in warnings that this will be viewed as a snub to the Royal Family.

We have 227 guests and no members online