Jennifer Lopez has reignited rumours that she has split from fiance Alex Rodriguez after she posed without her $1 million engagement ring for a series of glamorous snaps.

The 51-year-old singer and actress, who is currently filming a rom-com Shotgun Wedding, posted the pics on Instagram on Saturday and they were noticeable for the absence of the ring on her finger.

J-Lo is currently spending time in the Dominican Republic, and she was pictured laying back on a staircase, wearing a beige crop top which showed off her enviably toned midriff. 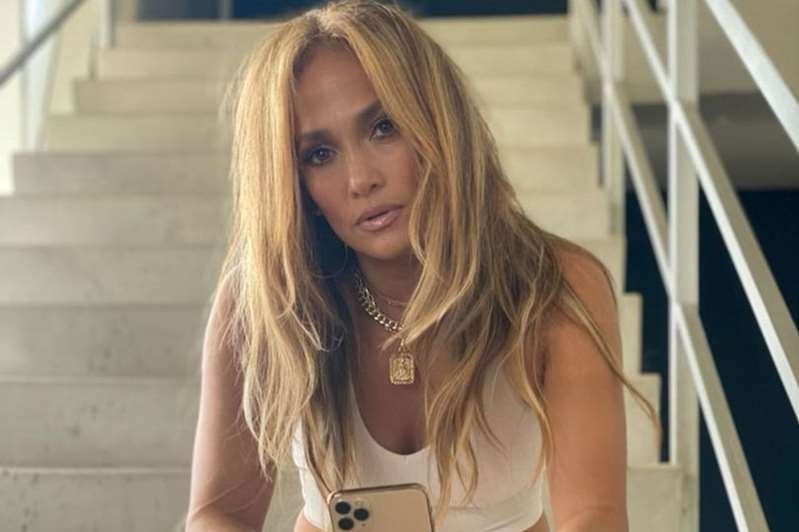 While fans were loving the stunning snaps, they were soon commenting on the Instagram post about the missing ring, which in turn opened up speculation that the time she spent with A-Rod with thoughts of 'mending' their relationship, had not been as successful as first hoped..

The pair had been working through issues that had come after there were rumours that Rodriguez had 'strayed', in the biggest crisis to the their relationship since announcing their engagement in March 2019.

Southern Charm actress Madison LeCroy claimed in February that she had been exchanging private messages with Alex, and had also spoken on the phone with him.

It was soon after this, there were reports that Jennifer and Alex has called off their engagement as the LeCroy scandal threatened to consume their relationship.

A source had told Page Six that the couple were spending time apart as Alex was "in Miami" while J-Lo relocated to the Dominican Republic for her filming schedule.

The couple have not made any public statements about the status of their relationship and whether there were any issues affecting their engagement.

A source told Entertainment Tonight that Lopez was concerned about the swirling rumours but had believed Alex's assertions about the LeCroy story.

We have 91 guests and no members online