Former Love Island star Chris Hughes has candidly opened up on his relationship with Little Mix beauty Jesy Nelson, describing their split as a “s**tstorm”.

The TV star revealed the combination of the end of their 16-month-long relationship and the national lockdown left him struggling with his mental health.

Chris, 28, insisted he and Jesy have no hard feelings about their breakup and are still on good terms.

“It was a tough period in a lot of people’s personal lives and it was for me too, as break-ups are never easy,” he told The Sun.

“It was difficult. Sometimes you just grow apart. There have definitely been days when I wake up and things haven’t felt great. 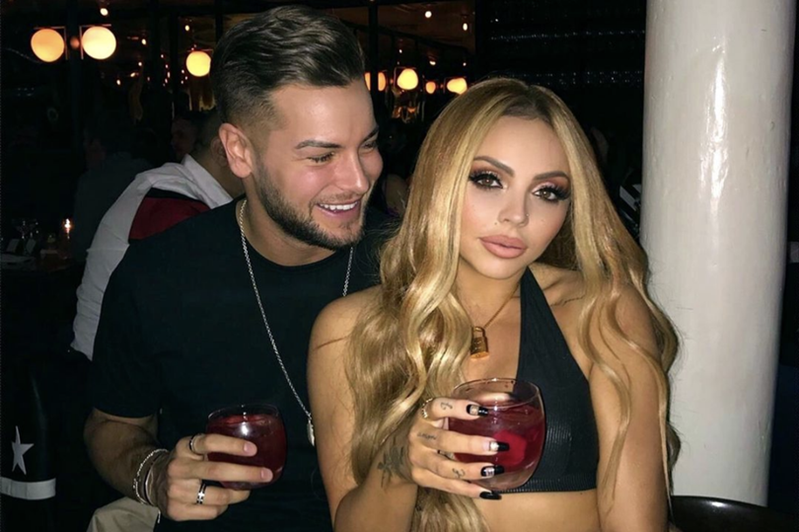 "The period 12 months ago was really tough. There were days where I was waking up and our split was the first thing I was thinking about.

“I was thinking, ‘I hope I feel good today. I hope mentally I feel all right’. I had to try my hardest mentally to break the cycle.”

The reality TV star, who split from the singer in April, added that he and Jesy remain close.

He said: “We’re very good friends and we enjoyed all that time together. I look back and I don’t look at ­anything with regret.

“We still support each other and it was just a period in life where you move on.

“But it’s nice to look back on the good memories of my relationships with Jesy and there were plenty of good times. There’s no reason to not like each other.”

We have 456 guests and no members online