The former Team Sky and British Cycling doctor Richard Freeman “crossed the line and went way beyond it” by purchasing banned testosterone for an unnamed rider – and then used a “pattern of lies” to cover up his tracks, a fitness-to-practice medical tribunal heard on Friday.

Beginning the summing up of the General Medical Council’s case against Dr Freeman, Simon Jackson QC painted a picture of an ambitious doctor driven to take risks – and prepared to break anti-doping rules to succeed. “There is a truism in life that it isn’t the lie that gets you, it’s the cover-up. And what a cover-up it has been,” said Jackson.

Freeman is accused by the GMC of ordering 30 sachets of Testogel to the National Cycling Centre in 2011 “knowing or believing” the banned drug was intended to boost an athlete’s performance, and then lying to conceal his motives.

He has admitted 18 of 22 charges, including misleading a UK Anti-Doping investigation, but denies the central charge of helping to dope a rider.

Jackson told the tribunal there was an “easy answer” for why Freeman had been willing to risk his professional reputation by doping a rider. 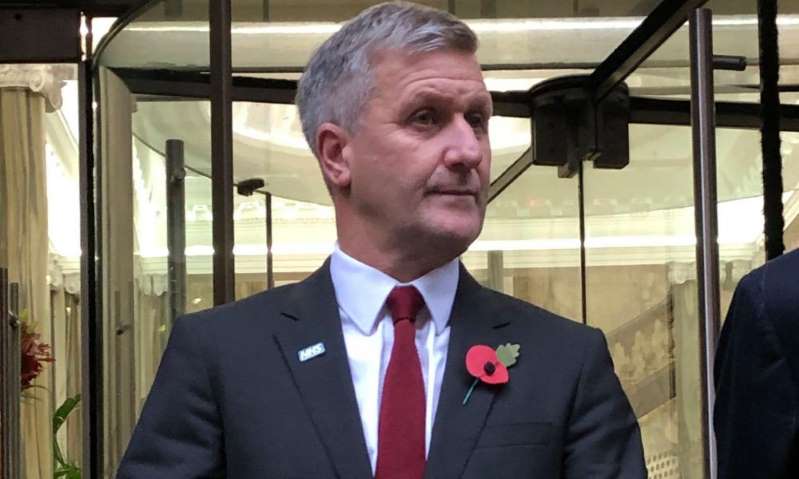 “As the lead team doctor he was under pressure – as all doctors were – to have riders fit and ready to deliver the expected performance and the expected results,” he said. “He was also a risk taker. And he was knowingly prepared to put others at risk with his prescribing practices in respect of riders, but always did it standing behind their stated consent to the medication which he provided.”

“The GMC’s case is that Dr Freeman didn’t just push up to the line – the title of his book, the stripe on the team jersey” added Jackson. “Instead, the GMC submits he crossed the line and went way beyond it.”

Jackson added that it was “inconceivable” that Freeman did not know about the benefits of testosterone, as he claimed. And he said Freeman’s admission that he didn’t read the small print of the World Anti-Doping Agency code was “untenable as being the truth”.

Freeman denies helping dope a rider, claiming instead that he was bullied into ordering Testogel by the former British Cycling and Team Sky coach, Shane Sutton, to treat his erectile dysfunction. But Jackson accused Freeman of lying about this and trying to cover it up with a “desperate and clever construct”.

“In naming Mr Sutton he was taking some advantage opportunistically of the various bullying allegations laid against Mr Sutton,” added Jackson. “We submit there is a pattern of lies – lies that Dr Freeman uses when necessary to protect himself.”

The tribunal continues on Monday.