Phil Collin’s ex-wife is auctioning off the singer’s gold discs and awards after a ‘cathartic’ clear out of the former marital home she was asked to leave.

Orianne Cevey is selling almost 300 items through the auction house Kodner Galleries after moving out of the Miami mansion this month.

The couple, who divorced in 2006 and then against all odds reconciled in 2016, had been going through legal proceedings after the former Genesis frontman discovered Ms Cevey had remarried.

Last October, she agreed to leave their Miami home by January this year. 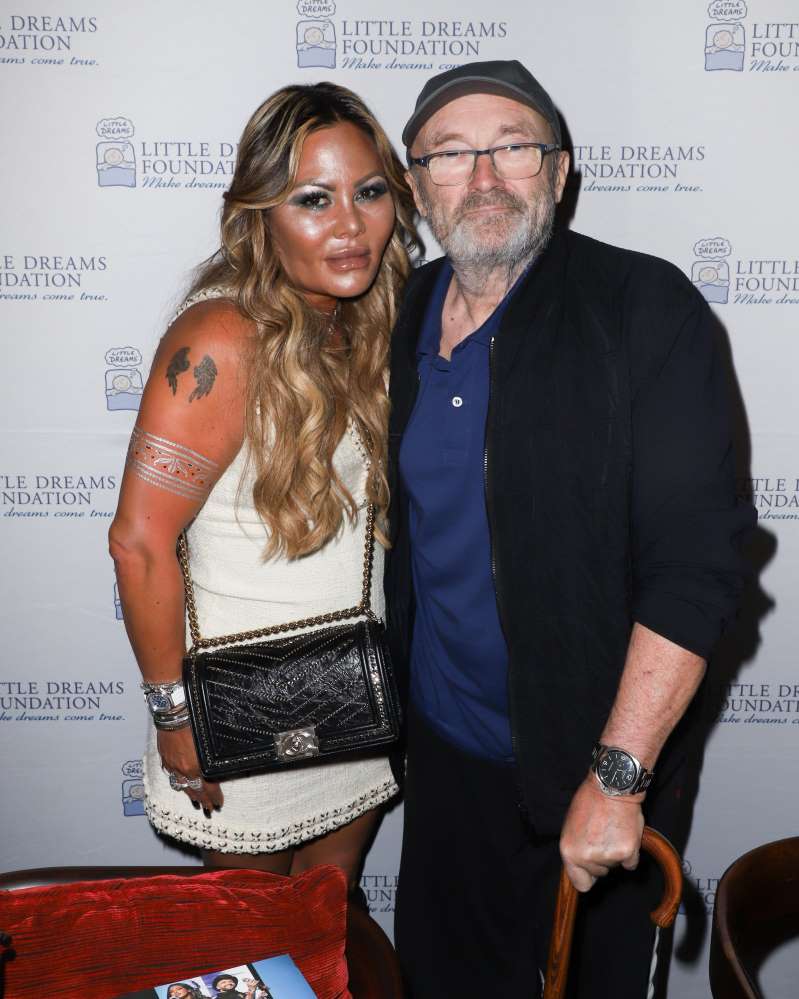 With the move has come a considerable clear out of clothes, jewellery, handbags and awards.

A spokesperson for Ms Cevey told the Page Six website: “She is moving to a smaller home and getting rid of some of her clothing and jewellery that she no longer wears … I mean after all, she does have 5,000 pairs of shoes alone and only two feet — she can’t wear them all!

“Orianne found organizing the move very cathartic and went very Marie Kondo and got rid of a number of items that no longer sparked joy for her.”

The former translator turned jewellery designer is reported to be hoping to raise millions from the sale.

The auction includes a gold record of Robert Plant’s ‘The Principle of Moments’, which was presented to Collins because it was released by his label Es Paranza and his Swan Song Gold LP award. Both are listed from US $100 up to $1,000.

Aside from the awards, the sale on 3 February features a number of Chanel dresses, Gucci, Chanel and Versace handbags, designer trainers, Rolex watches, diamond jewellery, three Stetsons and a Dunhill suitcase.

While the jettisoning of a denim Givenchy jacket has revealed there is still one area of common ground for the estranged couple.

We have 85 guests and no members online