The Portuguese was deemed to be responsible for the late kick-off of the Europa League match against Royal Antwerp on October 29.

The CEDB decision said the ban was “deferred for a probationary period of one year, starting from the date of the present decision”. 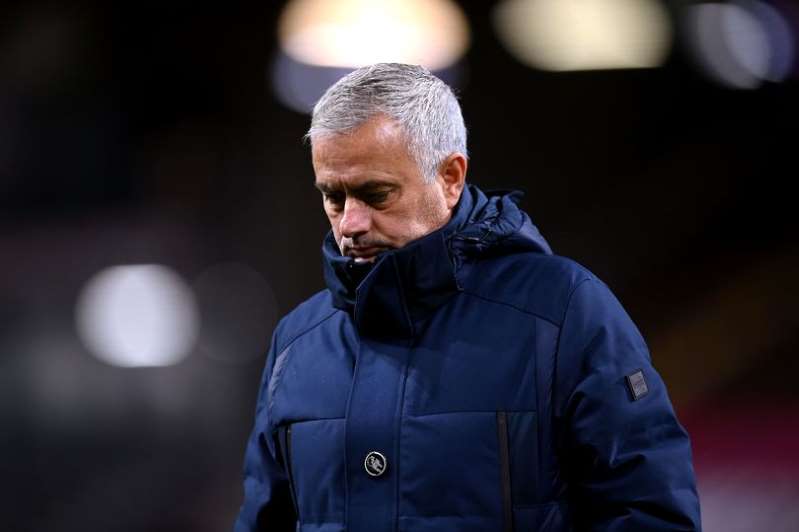 Another condition was that Tottenham should “ensure their head coach is personally informed of this decision”.

Mourinho was far from happy with his side's performance in Belgium and ripped into his players post-game.

"It's fair to say that players with bad performances influence the team but also a team influence individual performances," he declared.

"It's not for me to individualise and bring some names to the table. You can do that yourself.

Scottish champions Celtic were fined €7,000 euros for improper conduct related to their Europa League game against Lille on the same night.

Celtic drew the match as they let slip a 2-0 half-time advantage.

We have 25 guests and no members online