Nearly two years after the couple announced their split, terms are said to have been agreed to make their separation official.

American outlet Us Weekly say that the singing superstar filed a 'judgement package' with an LA court on January 15.

The former couple have reportedly represented themselves throughout the discussions.

They had dated for seven years before getting married in May 2018 but problems quickly surfaced and they called it a day less than a year later. 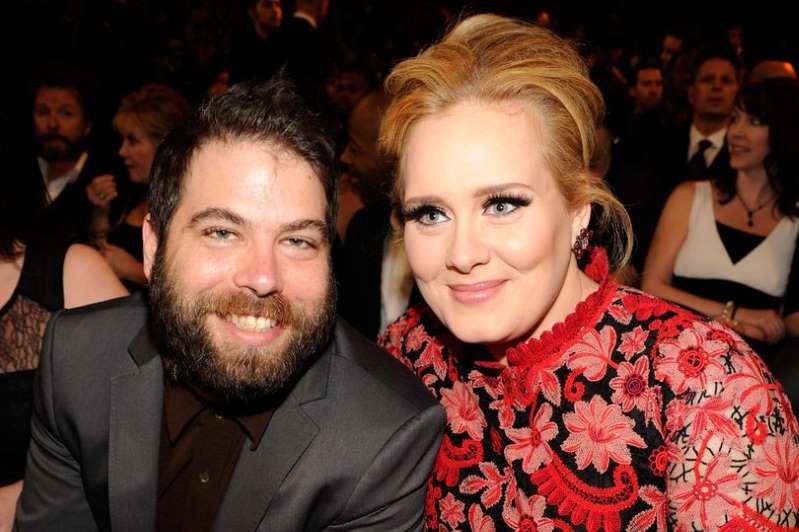 A source said the relationship "didn't work out" because it had "evolved" and they were "more like friends than lovers" towards the end.

Adele, 32, and charity boss Simon, 46, called it quits with another insider saying: “It was well known amongst their friends that this time they simply were not going to sort it out.

“They had been trying for years but eventually you have to accept that something just isn’t going to work.”

Since their marriage crumbled, the Rolling In The Deep hitmaker has undergone a huge transformation as she lost seven stone.

Her new album is said to be months away – and fans can't wait to see what her fourth record has to offer.

Ten months ago Adele and Simon both signed a confidentiality agreements meaning any settlement won't be made public.

But they will not be officially divorced until a judge agrees and signs off the proposal.

The former couple have son Angelo, 8, and he remains their priority.

In a 2019 statement, the singer's representative said: "They are committed to raising their son together lovingly."

We have 132 guests and no members online