David Beckham has invested in a skincare company which uses cannabis in its products.

The 45-year-old former soccer star has bought a minority stake in Cellular Goods, with his friend and associate David Gardner - who oversees the retired sportsman's businesses and investment firm DB Ventures - joining the company's board as a non-executive director.

They are seeking to trade on the London Stock Exchange with a valuation of £20 million and on Thursday (04.02.21) aimed to raise around £8million through a retail share offering. 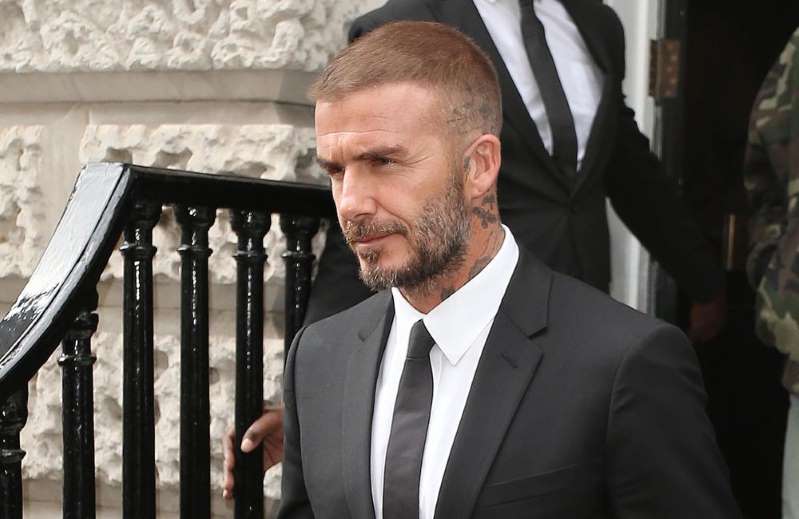 Chief executive Alexis Abraham said: “We are delighted to be the very first consumer cannabinoid company to list on the LSE.

“There is a burgeoning market for high-quality cannabinoid products. We believe cannabinoids will prove to be the king of wellness ingredients.”

News of David's investment comes a few weeks after his and wife Victoria Beckham's finances were laid bare in new documents.

Accounts filed at Companies House last month showed the pair paid themselves £14.5 million in 2019, and they also collected an additional £7 million in interim dividend payments in 2020.

The boost in income was largely thanks to the performance of David's image rights sales, with David Beckham Ventures Limited (DBVL) - which manages his brand and partnerships with various companies including clothing firm Adidas and Haig Club whisky - declaring an annual revenue of £16.2 million, an increase of £600,000.

But it wasn't all good news for the couple - who have four children together - because Victoria's eponymous fashion brand continued to lose money.

While it reported a £2.5 million increase in sales to £38.3 million, pre-tax losses for Victoria Beckham Holdings Limited (VBHL) increased to £16.6 million in 2019, up from losses of £12.5 million the previous year.

The company – which is owned by Beckham Brand Holdings, Simon Fuller’s XIX Entertainment and private equity firm NEO investment Partners – did not pay out dividends.

We have 102 guests and no members online