Sidhu Moose Wala, the Punjabi singer and rapper who was shot dead in India, was hit by 24 bullets, an autopsy report has found. 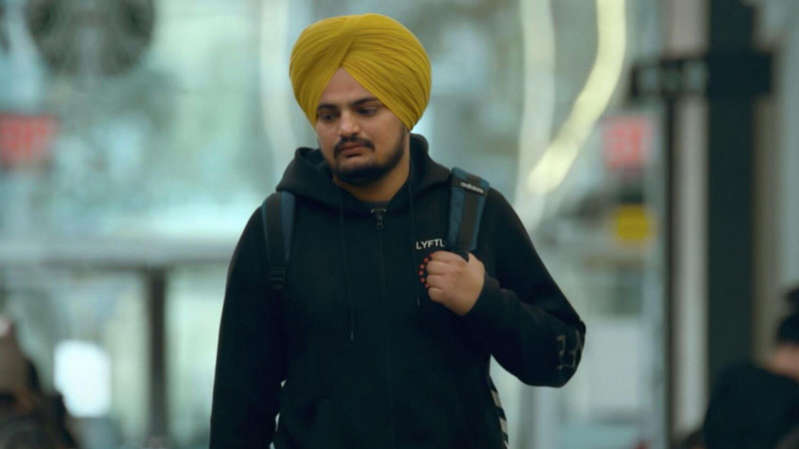 The 28-year-old, formally known as Shubhdeep Singh Sidhu, was murdered on Sunday while driving his jeep with two passengers in the village of Jhawahar Ke in the Mansa district.

The autopsy showed he sustained most of the bullets on his chest and abdomen while two bullets hit his leg, local media has reported.

Punjab police have arrested people in connection with his murder.

The state's top police official, VK Bhawra, said the initial investigation has revealed the killing to be linked to "inter-gang rivalry".

The shooting took place a day after the popular performer's security was removed by the Punjab government as part of efforts to tackle so-called 'VIP culture'. The move sparked outrage on social media from fans and opposition leaders. An inquiry led by a high court judge has been ordered by Punjab's Chief Minister Bhagwant Mann.

Thousands of people gathered in Moose Wala's home village of Moosa to pay their respects to the singer, who was cremated on Tuesday.

He was dressed as a groom for the ceremony as part of a local ritual when a young unmarried man dies.

His murder came as a shock to fans, with those paying tribute on social media including Indian politicians and artists like Drake, MIST and Burna Boy.

Moose Wala started off as a songwriter before hit song So High in 2018 catapulted his singing career, making him well known among the Indian and Punjabi diaspora in countries including the UK and Canada

Described as a pioneer for his community, he collaborated with UK artists MIST, Stefflon Don and Steel Banglez on track 47, which has accumulated 33 million views on YouTube.

He also made history when he became the first Indian singer to perform at Wireless Festival and won four awards at BritAsia TV Music Awards.

He unsuccessfully stood for election as an Indian Congress party candidate in the Punjab elections in 2022.

Moose Wala's final track The Last Ride has been said to be a tribute to American rapper Tupac Shakur who was also shot dead while in a vehicle.

We have 158 guests and no members online