Paul Hornung, the man best known as the “Golden Boy” of the Vince Lombardi-era Green Bay Packers dynasty, died on Friday at the age of 84.

Hornung’s decorated football career was set apart by his ability to score points in every way, earning him NFL MVP honours in 1961 and an induction into the Pro Football Hall of Fame in 1986.

In his 1961 MVP campaign, Hornung had 742 yards from scrimmage, averaging 5.2 yards per touch. He scored eight touchdowns rushing, two receiving and one as a passer to go along with his 15 made field goals and 41-for-41 kicking on extra points. 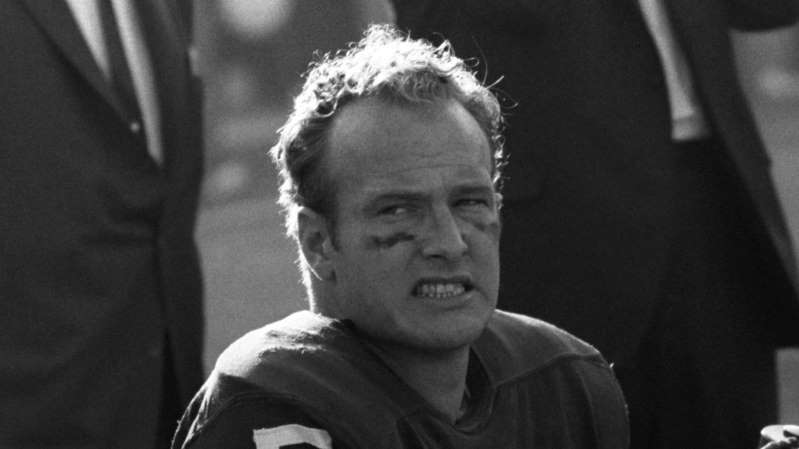 Paul Hornung, described by Vince Lombardi as "the greatest player I ever coached," has passed away at age 84.

He led the NFL in scoring in three consecutive seasons from 1959-61.

Hornung and Detroit Lions star Alex Karras were suspended for the entire 1963 season after league commissioner Pete Rozelle found that the pair had gambled on NFL games and associated with "known hoodlums."

He was reinstated the following season but injuries and the passage of time started to diminish his effectiveness. Although Hornung had scored five touchdowns in his final season with Green Bay in 1966, Hornung never took the field for the Packers' victory in Super Bowl I.

The New Orleans Saints selected him in the 1967 expansion draft, but Hornung never played a game for any team other than the Packers.

He went on to have a lengthy broadcasting career, analysing both college and pro football.

We have 134 guests and no members online