The Duke of Sussex has accepted an apology and "substantial damages" from The Mail On Sunday and MailOnline's publisher over claims he snubbed the Royal Marines after stepping down as a senior royal.

Jenny Afia, representing Prince Harry, said: "The baseless, false and defamatory stories published in the Mail on Sunday and on the website MailOnline constituted not only a personal attack upon the Duke's character but also wrongly brought into question his service to this country."

Harry sued Associated Newspapers for libel over two "almost identical" articles published in October, which included the headline "top general accuses Harry of turning his back on the Royal Marines".

The articles claimed the duke had "not been in touch... since his last appearance as an honorary Marine in March".

At a brief remote High Court hearing on Monday morning, Harry's lawyers said Associated Newspapers had accepted the allegations were false, "albeit after considerable damage was already done".

It was not confirmed how much he was awarded in damages, however, Harry is donating the money to the Invictus Games Foundation, which runs the competition he set up in 2014 for wounded, injured, or sick servicemen and women.

His lawyer said this will allow him to "feel something good had come out of the situation". 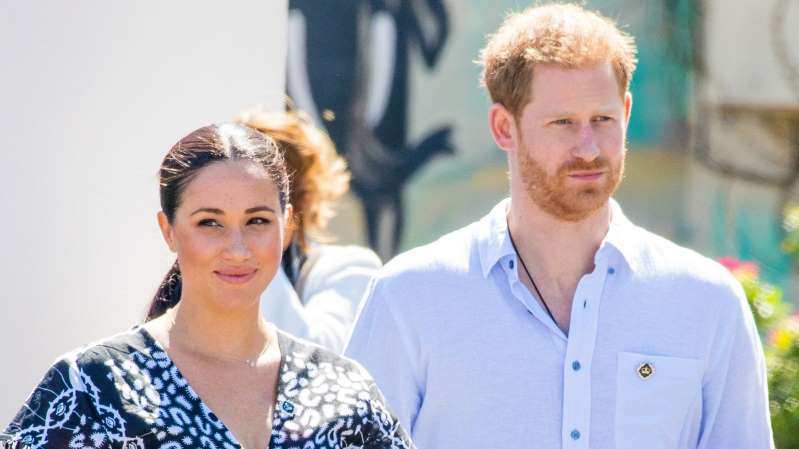 The newspaper had published an apology in December, but Harry and his legal team believed it was not given the same prominence as the original articles and therefore asked for permission for the settlement to be read out in open court.

Harry served as an army officer for 10 years and - as a member of the Royal Family - holds a number of honorary military titles.

When he and Meghan stepped down as working royals and moved to the US at the start of 2020, he was allowed to keep those titles but told he could carry out public engagements on their behalf.

The post of Captain General of the Royal Marines was passed to him by the Duke of Edinburgh when he retired from public duties in 2017.

The long term plan for his titles is expected to be looked at in March as part of the monarchy's 12-month review of the Sussexes' new working life.

Harry's lawyers said in court documents that the paper "disregarded the claimant's reputation in its eagerness to publish a barely researched and one-sided article in pursuit of the imperative to sell newspapers and attract readers to its website".

In court today, his legal team stressed that Harry has made repeated and concerted efforts to support the Royal Marines and other members of the armed forces since moving to America, that he continues to be proud to have served.

But they added he had been deeply saddened by the way the articles tarnished his reputation but also potentially undermined the work of the military organisations he is involved with.

We have 163 guests and no members online