Kim Kardashian and Floyd Mayweather have been named among the defendants of a lawsuit regarding a cryptocurrency called EthereumMax, which plaintiffs claim was used in a “pump and dump” scheme by the celebrities.

Both Kardashian and Mayweather promoted EthereumMax – which is unrelated to the cryptocurrency Ethereum – resulting in dramatic price swings for the digital token.

The price of EthereumMax crashed by more than 98 per cent after Kardashian posted about it on her Instagram Stories, which was the sixth most-followed account at the time.

“Are you guys into crypto????,” the reality TV star wrote to her 228 million followers. “This is not financial advice but sharing what my friends just told me about the Ethereum Max [sic] token!”

Her post received criticism at the time, with one person tweeting: “Please please please ask questions and don’t jump into trading because Kim Kardashian got paid to talk about it.” 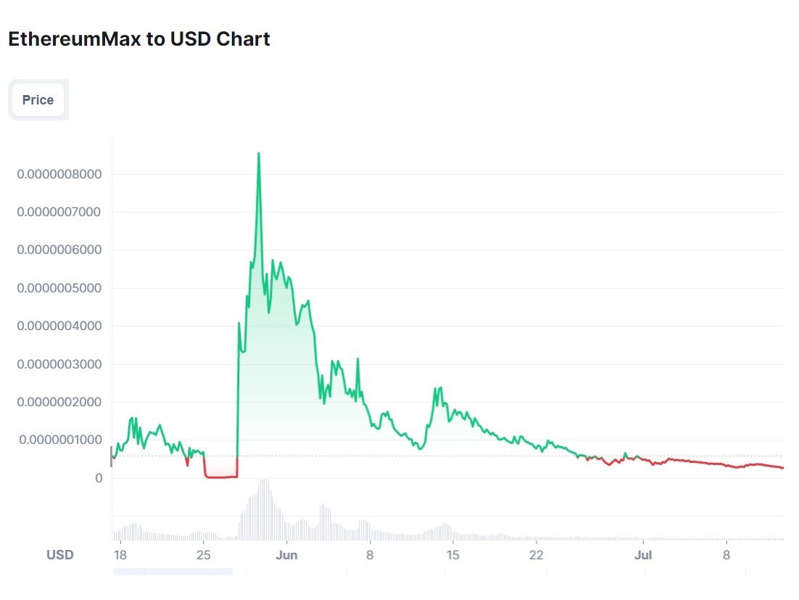 Her post came just a week after Mayweather promoted the cryptocurrency during his exhibition match with YouTuber Logan Paul, with the crypto’s website branded on the undefeated boxer’s shorts.

The class action lawsuit also names basketball star Paul Pierce as a defendant, as well as anyone who invested in EthereumMax between 14 May and 27 June, 2021.

It is not the first time Mayweather has been involved in a crypto-related lawsuit, having previously been charged by the US Securities and Exchange Commission (SEC) in 2018 for not disclosing a $100,000 payment he received for promoting an initial coin offering (ICO) in 2017.

“Investors should be skeptical of investment advice posted to social media platforms, and should not make decisions based on celebrity endorsements,” Steven Peikin, from the SEC’s Enforcement Division, said at the time.

“Social media influencers are often paid promoters, not investment professionals, and the securities they’re touting, regardless of whether they are issued using traditional certificates or on the blockchain, could be frauds.”

A spokesperson for Kardashian has been approached by The Independent for comment.

We have 350 guests and no members online